Learn all about the connection between Amsterdam and Russia. There are some interesting links that most people do not know about!

Czaar Peter the Great of Russia

Peter was the first Russian Czaar who travelled outside his empire. He loved sailing and ships. Since the Dutch had an impressive fleet in those days, he moved for a while to the Netherlands. Several sites in Amsterdam and surroundings still remind of him. Visit them with a private guide and learn about his great story! 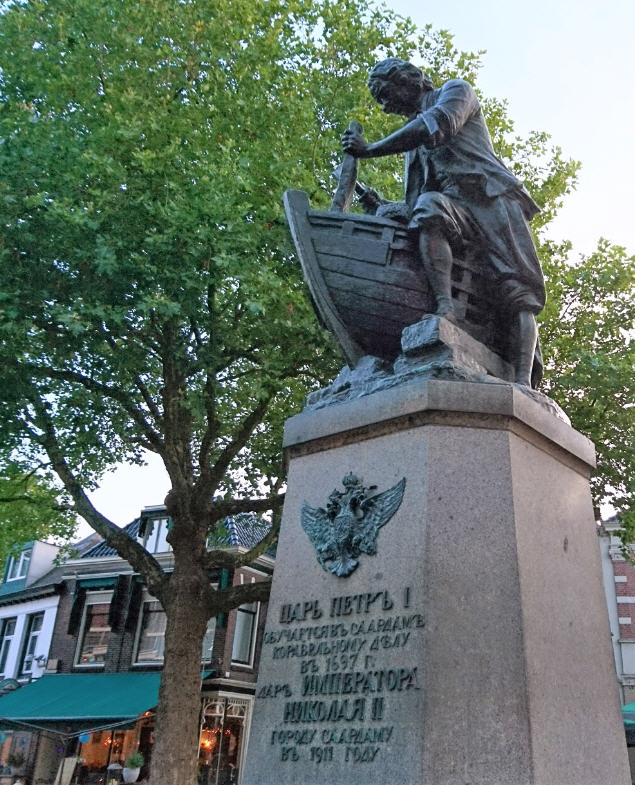 The Statue of Czaar Peter the Great in Zaandam

This little house dates back to the year 1632. It is named after Peter since he lived here for a short while. Therefore it is called the ‘Czaar Peter House’. The small house is one of the eldest houses build in the Netherlands of wood. Since the year 1823 it is covered by a stone Museumbuilding to protect it.

We hope that you’ll come visit us soon!